For more information about Rhinoplasty and to be included in the post-surgery practice, please make an appointment.

Rhinoplasty surgery can be done under local or general anesthesia. Operations in our clinic are being done under general anesthesia except some special situations. It is important to mention that we do not operate in the clinic enviroment but exclusively in the operation room. During the surgery, the first thing we check is nose functions. After we do change the cartilage and bone structures to create the desired shape. 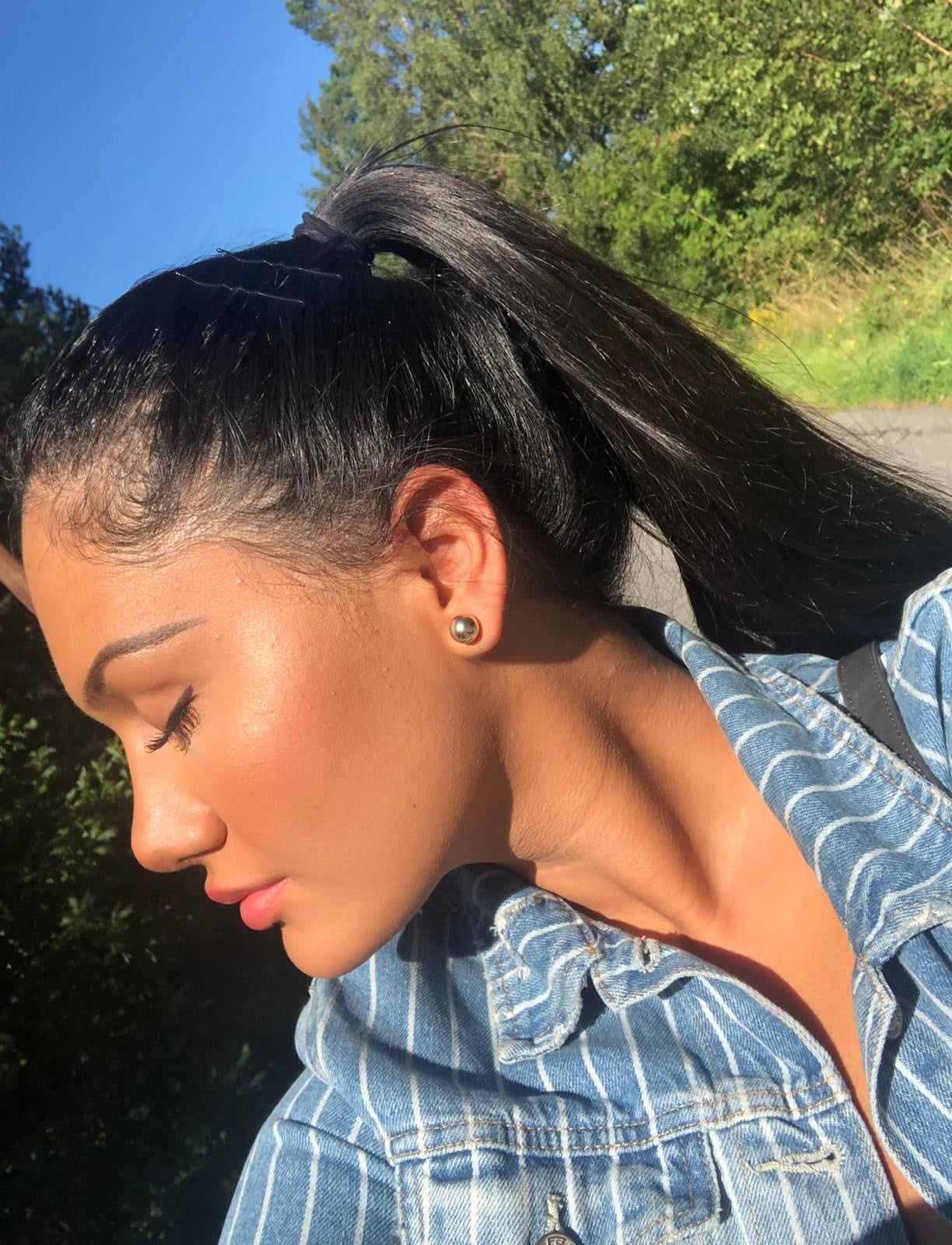 Let us explain this step by step.

-RECOVERY PERIOD?
-PAIN,BRUISE AND SWELLING- IS IT BUFFER?
-IS IT SILICONE?
-DURATION OF HOSPITAL STAY?
-PLASTER OR SPLINT?

Post-operative pain is almost none.There may be bruises and swellings around the eye. Many patients have heard that there is no bruising according to the equipment or the technique used and the patient is returning to normal right away. I will not totally agree with that. There are three main factors that affect bruising and swelling.

Buffer and silicone content: The most commonly used are silicone splint, silicone structure and leaf-like materials.

Some of them are self-inflicted and another part needs to be removed after the surgery.

My most frequent choice while operating: I never use plasters.I mostly use these silicones as a precaution to prevent nasal adhesion after the surgery. I take it on off the second or third day after the surgery. The process is not so painfull, but when it is  being removed it makes you feel a bit uncomfortable. If I decide to use sponge structure,it is spountaneously melting after, so there is no need to remove it. These are patients with both aesthetic rhinoplasty and endoscopic sinuses surgery.

Duration of hospital stay: When the surgery is over you will regain consciousness couple of hours and do simple activities- eating by yourself and using telephone etc. It is possible to be a bit disoriented. Sometimes you must stay in hospital for one day, especially when you had revision surgery. I suggest my patients to take a shower after a day of surgery.This situation makes the patient feel more comfortable. There is no problem taking the shower and being in contact with water for a few minutes when patients use the proper tapes and plasters.

Plasters and splints: I remove the plastic splint from the nose a week after the surgery. After that, I use skin coloured tape so the nose looks more natural. We remove this tape after 4 or 5 days. At the end of second week a beautiful image comes out. Sometimes it takes 6 months for swellings to pass. The good thing about this is that the patient and the people around patient will not notice there are swellings.

Wearing glasses- The important point here is the structure of the nasal bone- sometimes I do approve the use of the glasses even after 10 days.This period of time can last up to 2 months.

Sunlight exposure. Patient should not expose face directly to sun up to 3 months after surgery. This may cause staining on the skin.Using sun protection is necessary.

Revision nose surgery is being done after the first nose surgery in cases when patient is not satisfied with the shape or function of the nose. There are different names given such as: Secondary rhinoplasty,second rhinoplasty. It is generally considered that these surgeries are more difficult than the first surgery because there is a nasal skeleton that has not been altered and has not been successful,a skin that has been adapted to it and me and my team can be confronted with complications when start operating.

We prepare our patients for the surgery seriously including two main factors;

1-Problems must be clearly and concisely stated

2-Expectations must be realistic

Firstly,there should be enough tissue, especially cartilage tissue.The patients hardly understand this situatiation.But this situation is really simple. During the rhinoplasty surgery we try to do it so it looks natural.Because  of this, first of all we need some tissues, especially cartilaginous tissues.In the first surgery, this cartilage reserve is in the middle of the nose called ‘septum’.But sometimes cartilage tissue is not enough while doing revision surgeries.In this case, it can be obtained from cadavar which is called ready cartilage and it is possible to use reliable equipments by carrying out various operations.Or it can be obtained from cartilaginous tissues anywhere in our body.Back of the ear is an alternative.But  although I do not use ear cartilaginous very much.Another option is to get a cartilage about 3 cm from the ribs in the nipple line.

If enough preparations have been made and these operations are being performed. surgery complications minimize.

What is the age limit at Rhinoplasty?

In the examination, it is predicted that 16-17 in 17-18 women in men according to bone adequacy.

How long does it take to return to normal life after Rhinoplasty?

The return to normal life after surgery lasts about 10 days. During this period, the swelling and bruises are greatly reduced. Full recovery takes 6-12 months.

When does Botox show its effect?

On the 3rd day after the procedure, the process becomes evident and on the 10th day it takes the desired shape. The effect lasts 4-6 months.

It is a FDA approved form of Hyaluronic acid which is produced in our body.

This website uses cookies to improve your experience while you navigate through the website. Out of these, the cookies that are categorized as necessary are stored on your browser as they are essential for the working of basic functionalities of the website. We also use third-party cookies that help us analyze and understand how you use this website. These cookies will be stored in your browser only with your consent. You also have the option to opt-out of these cookies. But opting out of some of these cookies may affect your browsing experience.
Necessary Always Enabled
Necessary cookies are absolutely essential for the website to function properly. This category only includes cookies that ensures basic functionalities and security features of the website. These cookies do not store any personal information.
Non-necessary
Any cookies that may not be particularly necessary for the website to function and is used specifically to collect user personal data via analytics, ads, other embedded contents are termed as non-necessary cookies. It is mandatory to procure user consent prior to running these cookies on your website.
SAVE & ACCEPT